INTRODUCTION: I was an AO2 in the Navy and I used to arm and dearm the Crusaders when they came in to Mayport, Fla. Later on I was transferred to Key West Fla. I was on aircrew there and flew SAR missions during 1963-1964. I also flew on P2V-7's and various types of choppers out of Nas Jax. I made the Navy Times when I was promoted to E-5. I believe I was the youngest in the Navy to make that rate at that time; I think I just turned 19.

After the Navy I went to work for General Motors for 30 years. I lost my wife 17 years ago and I have stayed single. I have 3 daughters, one that is on active duty with her husband, in the Air Force.

I just collect aircraft things and the Crusader and the Men who flew them have left a lasting impression on me, after all these years. I will send you a couple of more pictures. Best Regards......Bill Faber 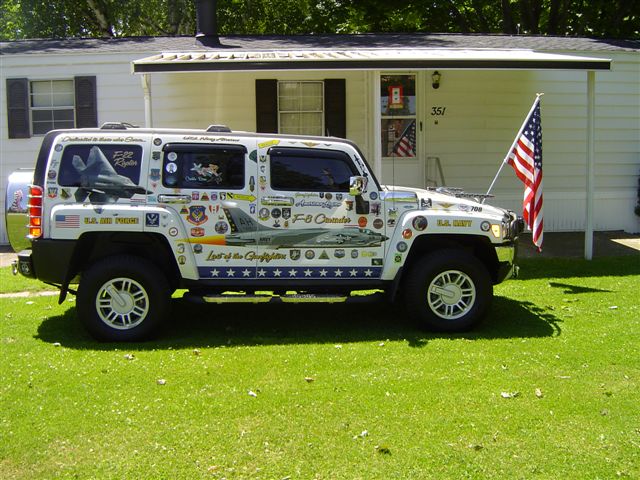 Now these are sharp decals! CLICK PHOTO TO ENLARGE

Whose that riding the Sidewinder?


The forward camera Bay 1 cover. This was under the air scoop of the RF-8


This part is described as a F8 feed mechanism


Intake cover for the "Gator's" mouth. 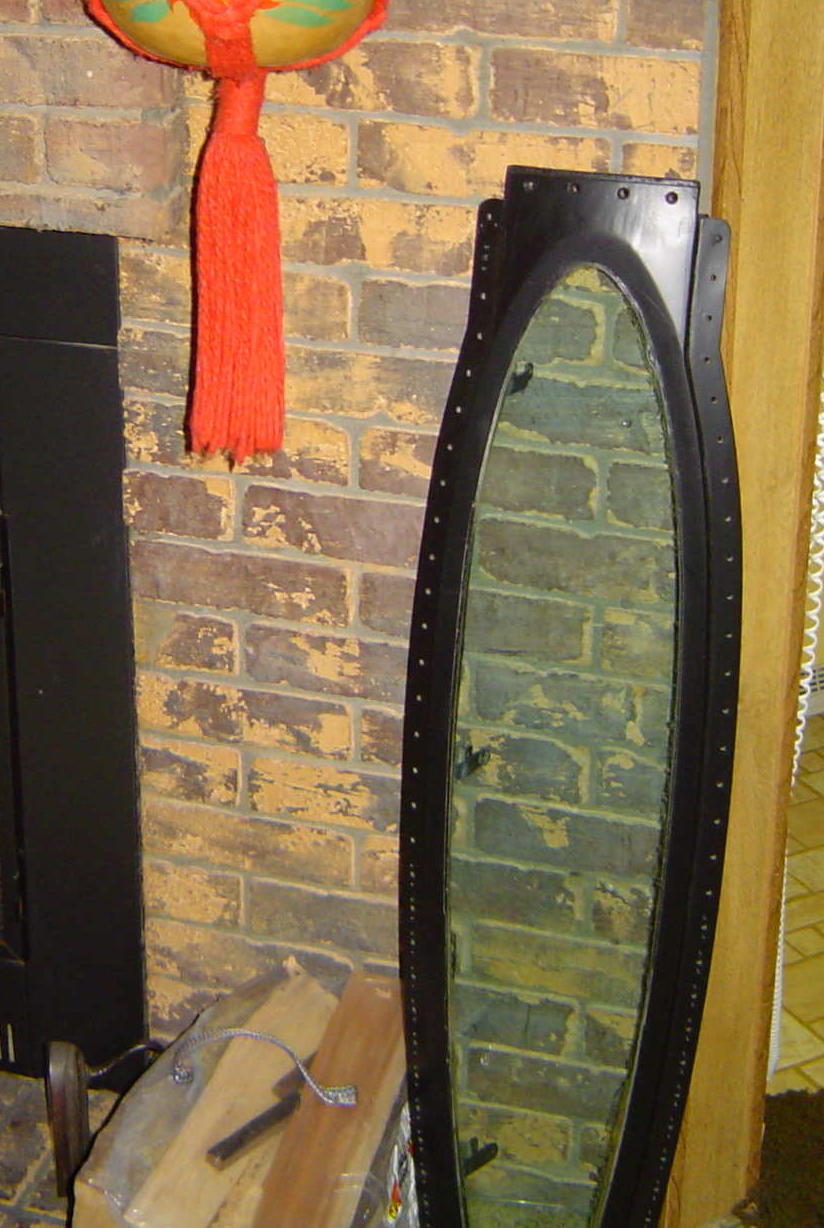 The center windshield of the Crusader 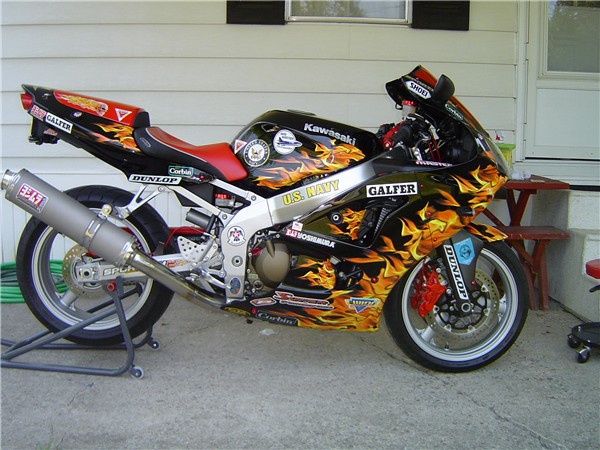 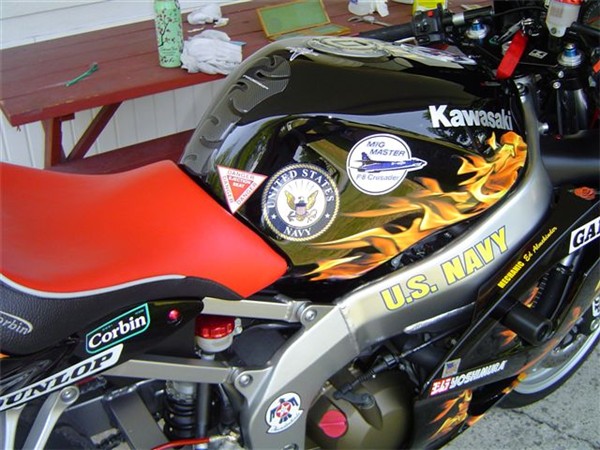 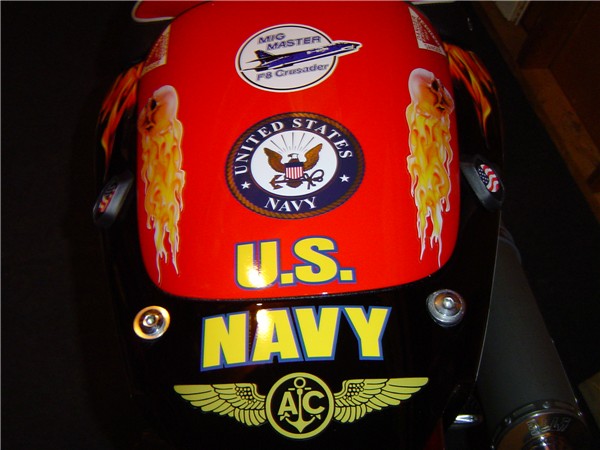 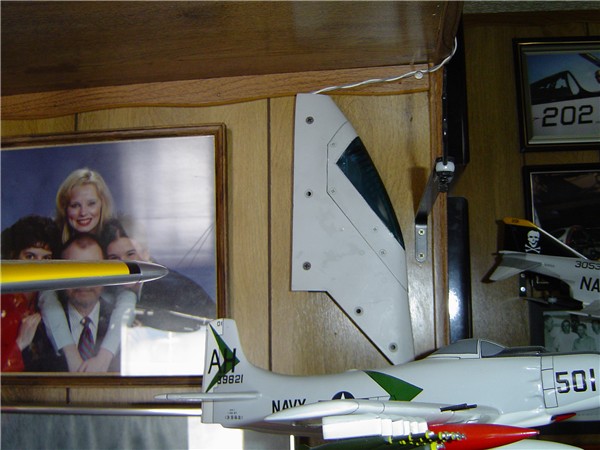 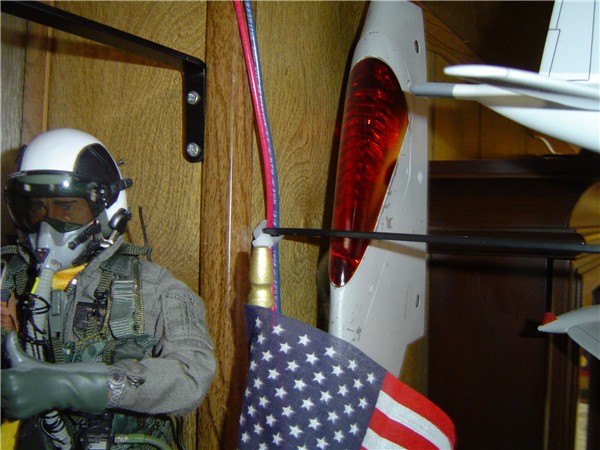 Click to Return To Main Page -- or
We Love Crusaders