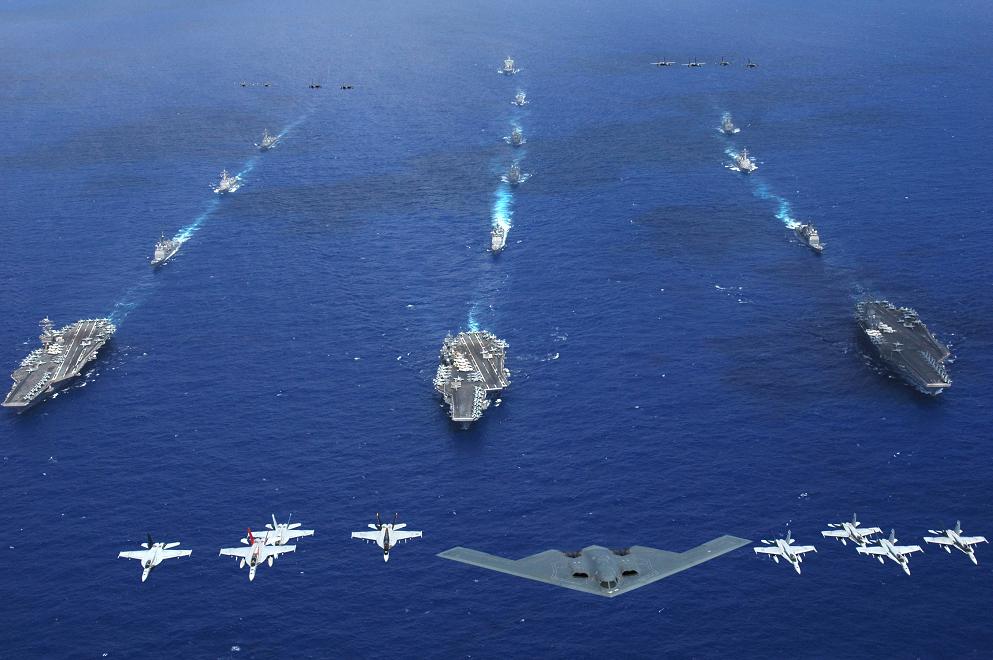 WAIT!! BEFORE YOU GO....
Did you check out the remaining Odds 'n Ends pages?

Webmaster's message: This page collects some of the interesting, but not VFP-62 related, material received by the webmaster

Click this link - VFP-62 Webmaster to send a comment or have an announcement posted to this page. 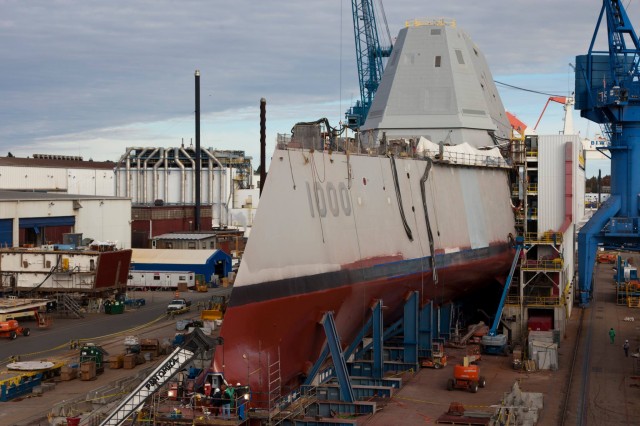 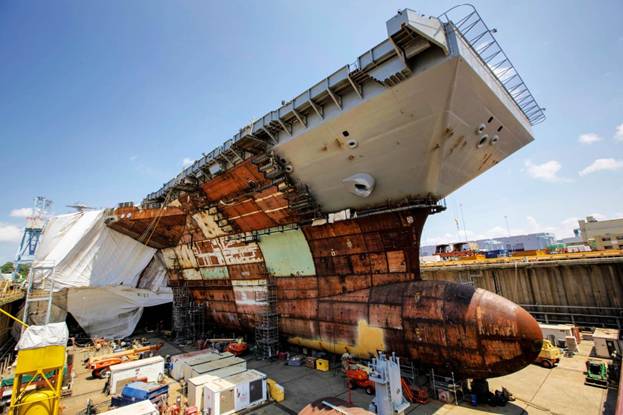 (10/25/13): The United States is building its next generation of aircraft carrier, the FORD-class carriers. The numbers behind the USS Gerald R. Ford are impressive; about $14 billion in total cost, 224 million pounds, about 25 stories high, 1,106 feet long, and 250 feet wide.

The Ford will handle up to 220 takeoffs and landings from its deck every day. Part of that quick turnaround is because, when aircraft like the new F-35 return for maintenance, the plane's network will already have alerted ground crews to what's needed so they can get the aircraft on its way faster than ever before.

A new electromagnetic catapult system that's more efficient and gentler on the multi-million-dollar jets replaces the steam-generated catapult systems of older generation carriers. The new FORD-class aircraft carrier will be the largest, most lethal ship ever when it joins the US fleet in 2016.

The New World of Drones

"This UAV makes a pretty good pass at the deck - looked like a steady OK2 or OK3 wire with impressive lineup. But there will never be a time (again) when CAG LSO Sam Flynn's voice calms down the JOs in the groove. 'Roger Ball, clear deck, keep it coming ...' That is our heritage, that is our past. I'm happy to have been part of it, I'm happy to have the memories."---Ken Oden (F8 pilot) 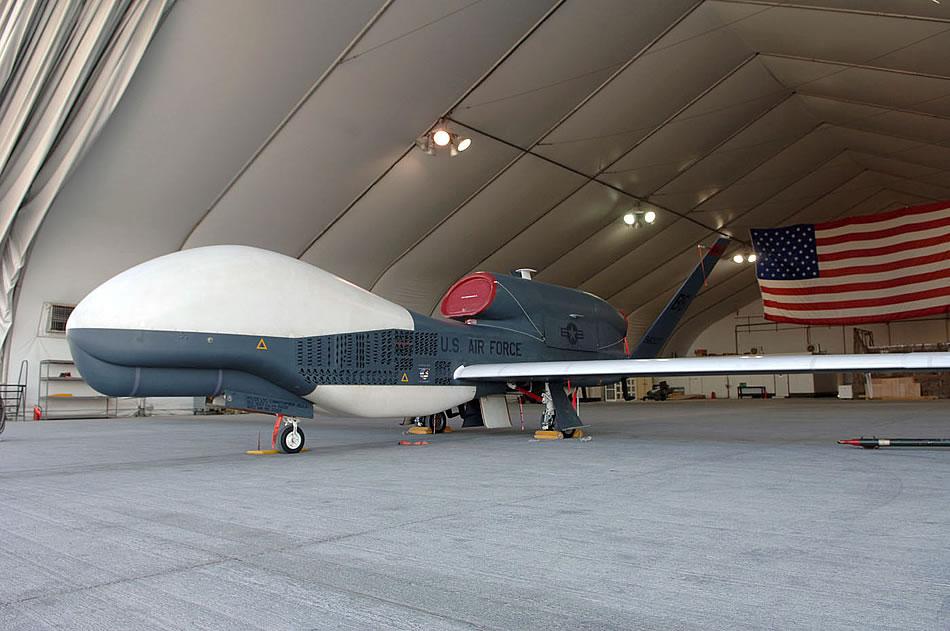 Drones of a Different Type 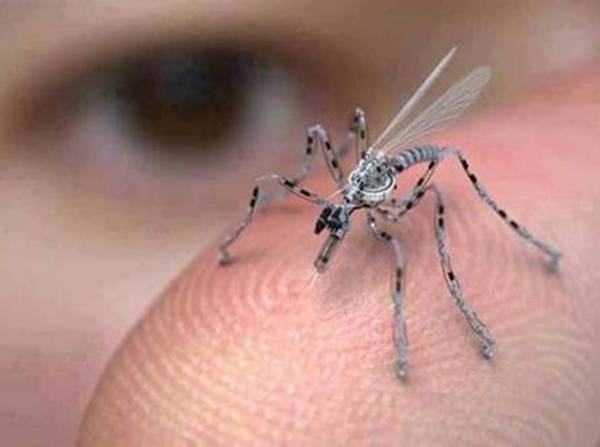 WAIT!! BEFORE YOU GO....
Did you check out the remaining Odds 'n Ends pages?